Four young people from Flintshire have been praised for their voluntary work in a virtual awards ceremony, attended by the Chair of Flintshire County Council, Councillor Marion Bateman.

FLVC champions community action throughout the county, and makes an award annually to recognise the contribution made by a volunteer aged between 14 and 25. The award honours the late Tom Jones OBE, a long serving Community and Flintshire County Councillor, School Governor and Founder Trustee of FLVC who passed away in 2016.

In light of the particular challenges that 2020 presented, four award nominations were judged to be equally strong and an exception was made to make not one, but four awards.

The celebration event bought together award winners, their friends and family, and representatives of the organisations that made successful nominations.  Councillor Marion Bateman, Chair of Flintshire County Council, thanked the young winners for making a positive difference to local people and places.  Ann Woods, Chief Officer at FLVC, and Paul Hinchliffe, Chair of the FLVC Board, further commended the winners, and praised the nominating organisations for welcoming and supporting young volunteers.

The deserving winners were:

Adam Bakewell, nominated by Penyffordd Community Council for the positive contribution he makes to many aspects of village life.  Adam fulfilled the role of Youth Representative on the council, gathered the views of young locals on parks and play provision, and was key to a tree planting scheme.  He’s a leader with the Scout group too.  At the celebration event, Councillor Ransome told how Adam went “above and beyond during the pandemic, and always with a smile,” to deliver supplies to older villagers.

Chloe Hellen was nominated by Tracey Sankey-Jones at St John Ambulance (SJA) Deeside, who said during the event “Chloe never ceases to amaze me; she truly cares and upholds all the virtues of St John Ambulance.”  Cadet Chloe made local people smile by making and delivering pizzas in boxes hand-decorated with “Keep safe” messages, with any donations offered passed on to her SJA unit.  Chloe also fundraised for the unit by designing, making and selling facemasks carrying the SJA logo. This is an extension of the activities Chloe throws herself into as a cadet, including spending Christmas Eve distributing gifts to patients at Deeside Hospital and helping with foodbank collections.

Thomas Leigh is the youngest member of the volunteer team at Mold’s Nightingale House Charity Shop and earned a nomination from Manager Sharon Newell.  Speaking about Tom at the event, Sharon said “He’s one in a million, and very popular with fellow volunteers, staff and customers.  Since asking to volunteer so he could achieve a Duke of Edinburgh Award, Tom’s stuck with us and, in the last 3 years, he’s been committed to the Saturday morning shift on our volunteer rota.”

Jack Wilson volunteers with multiple projects run by Kim Inspire, and was nominated by the charity’s Youth Service Manger Rachel Sumner.  Rachel said “We’re blessed to have Jack as part of our volunteer team. One of the positives we take from lockdown and having to move our service online is that it’s allowed Jack to continue as a volunteer despite her leaving for university in Leeds.”  Jack offered to volunteer with her university application in mind but remains motivated to invest time with the charity, supporting well-being and social groups, delivering awareness sessions and helping at the charity’s café based at Mold Crown Court.

Ann Woods, Chief Officer at FLVC, said “It was a privilege to host this event.  Everyone in attendance was brimming with pride and it was lovely to see so many smiling faces.  The positive difference our winners make is staggering, and there’s no doubt that the nominating organisations and groups are big supporters of youth volunteering and offer a fantastic volunteering experience. I look forward to launching nominations for the 2021 Tom Jones Award later this year.”

FLVC incorporates Flintshire Volunteer Centre.  The centre helps individuals of all ages find the right volunteering opportunity, and supports charitable, voluntary and community groups and organisations with volunteer recruitment and management.  The centre can be contacted by telephone, 01352 744000, or email, volunteers@flvc.org.uk. 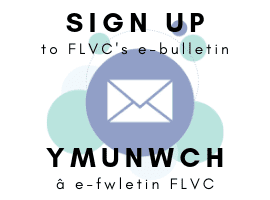 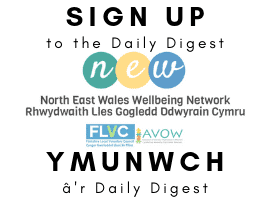 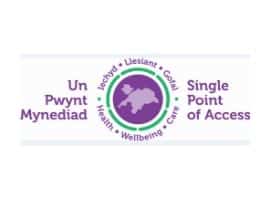 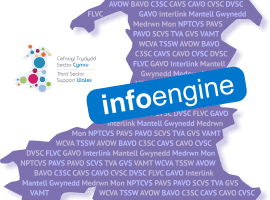 In wake of some high-profile cases highlighting safeguarding, staff & vol's at @FLVCFlintshire & @FLVCFlintshire showed their commitment to promoting welfare of their #community by achieving ... #Safeguarding & #FirstAid training with us.

Have you signed up to our New E-Bulletin! Jam packed with lots of information about New funding opportunities to Volunteering!

EVENTS VOLUNTEERS
Bailey Hill Project is looking for Event Volunteers to help with organising and running events in the park. 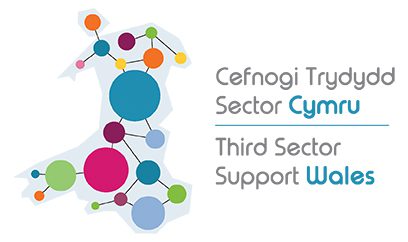